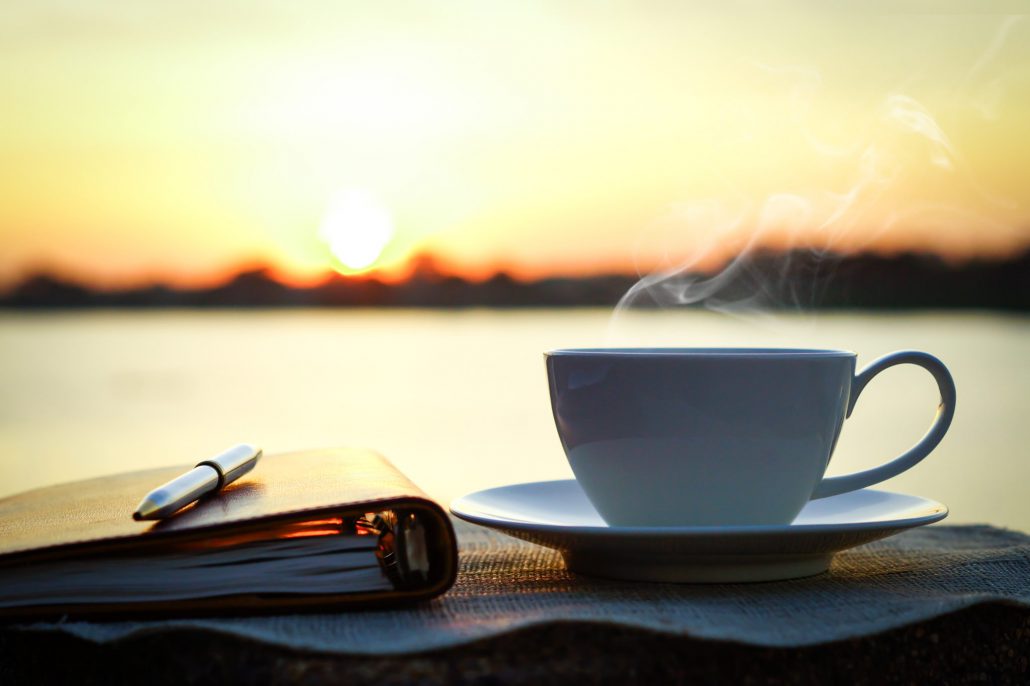 As I begin to write this article that I have felt called and compelled to write, I wondered why. For curiosity’s sake, I did a Google search on the same topic and found that 13,200,000 articles covering the same topic were listed, Bing boosted 16,300,000. On a random basis, I read numerous articles on the […]

The Journey is Never Finished 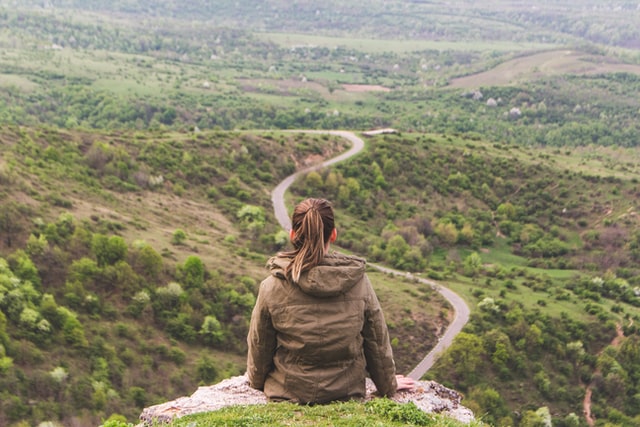 I can’t tell you exactly when I knew that I was on a life long journey of becoming. Maybe I became aware of the possibility a few years ago when I started participating in programs like the “Year of Miracles” and hiring a Personal Life Coach. Maybe it was the first time I had a […]

Reflection as the Year Comes to a Close 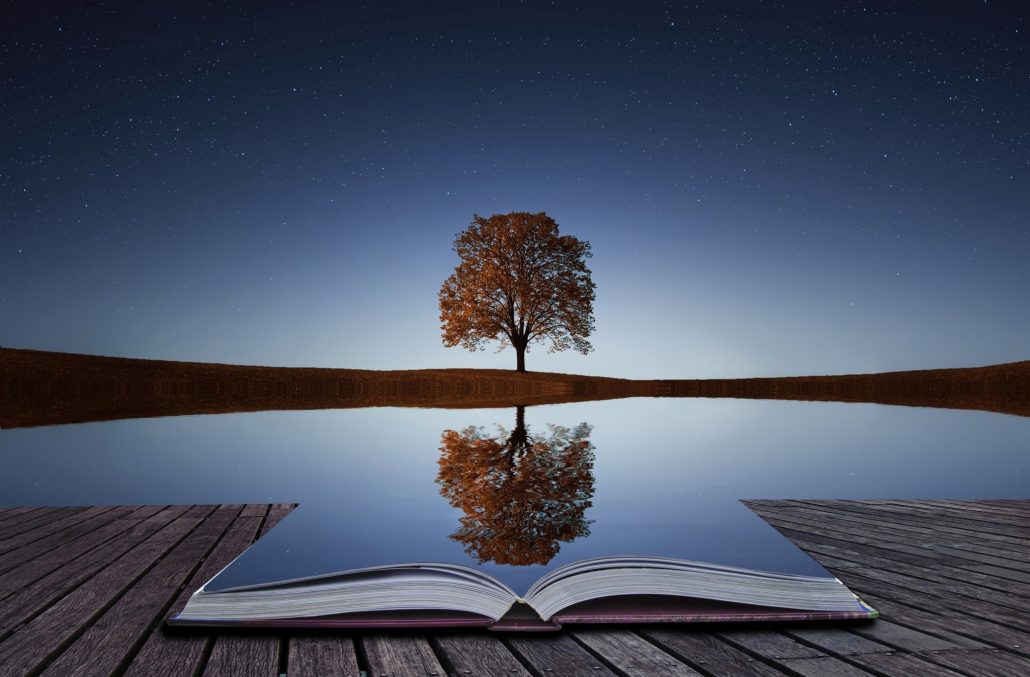 As I reflect on this past year, I am filled with overwhelming gratitude.  The past three years have been such a incredible journey for me personally.  What I have learned about myself, about tools that have helped me get to where I am today.   Although I could, and probably should, write a book […] 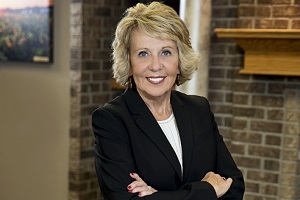 The Kick-Ass Woman is between 40 and 70. The Kick-Ass Woman is considered a successful professional, having achieved various career goals as well as being recognized by her community and peers as one who has it going on.   She has a small close-knit group of girlfriends that she attempts to squeeze in time with, […]